Some of the foods that are rather unique to the South are: 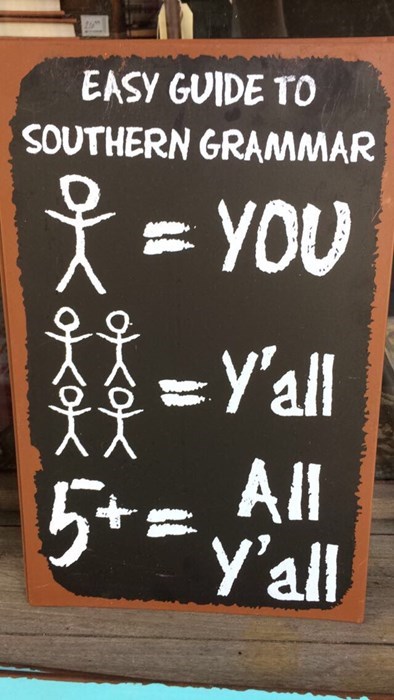 The following are a few phrases that are often used in the South.


Just for fun, the Dictionary for Yankees and other Uneducated People by Bill Dwyer suggests the following "Southern" words:


The following words were submitted by readers: